As the insurance market grows, British Gas were looking to expand their insurance footprint and disrupt an outdated business model. Needing rapid development from an experienced outsource team British Gas turned to Secret Source for help in launching a new AI-driven insurance project.

British Gas is one of the largest insurers in the UK with 80,000 customers buying home, contents and boiler cover. With competition in the insurance market increasing, British Gas were looking for new ways to disrupt the “insuretech” market.

Partnering with the innovation company System Two, British Gas wanted to investigate their idea for an Artificial Intelligence driven insurance brokerage platform to prove their hypothesis that consumers want to save money on insurance and will switch services if easy and automatic. 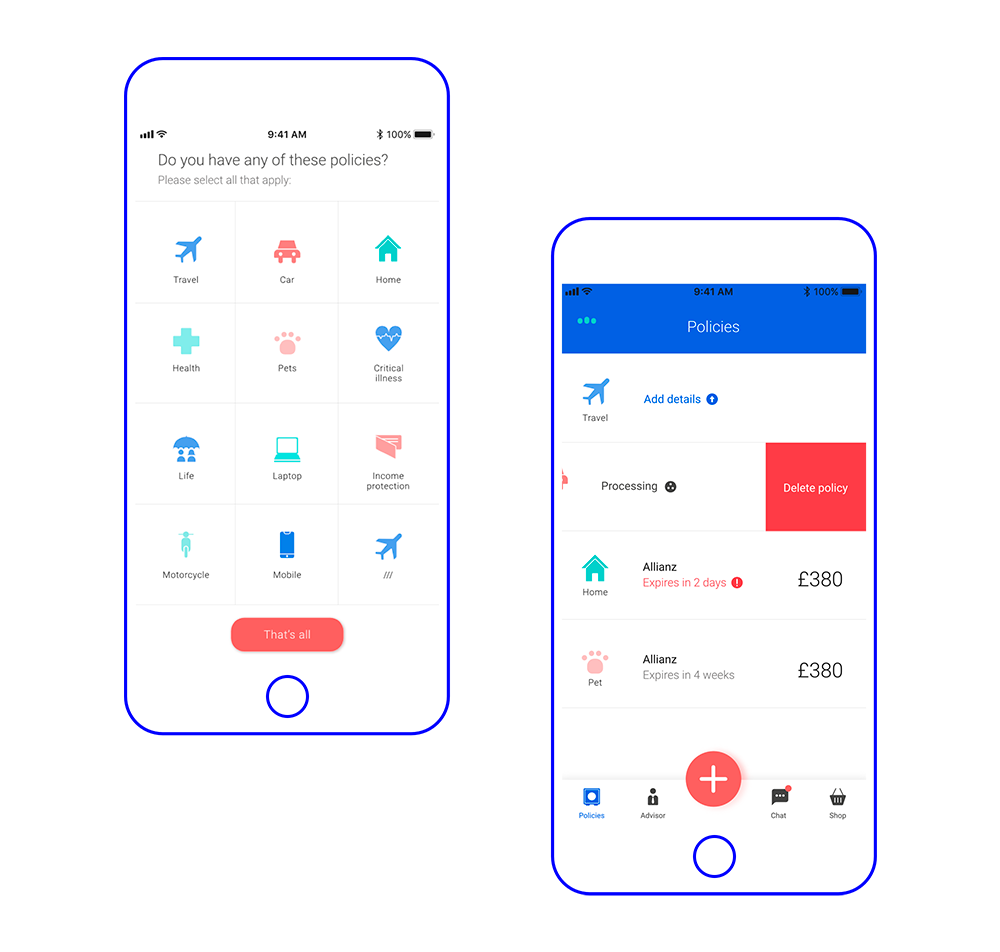 Our goal was to create an app that organised all of a user’s insurance policies and advised them when to renew and how to save on future renewals.

Using an agile-based process our outsource developers quickly built the first prototypes and started collecting user data, building new iterations of the product based on user feedback. Initial manual versions were considered cumbersome and too time-consuming so the focus was put onto making the app as simple as possible.

The final version of the app was almost totally automatic with no user input required. Once signed in, the app scanned the user’s email and organised their insurance policies into an intuitive dashboard. From there, reminders were sent out automatically to renew policies and, using a basic algorithm, would recommend alternative policies based on their existing data.

Working closely with the System Two UX&D team we built the app using React Native with a backend built in WordPress in just 12 weeks with 3 developers. 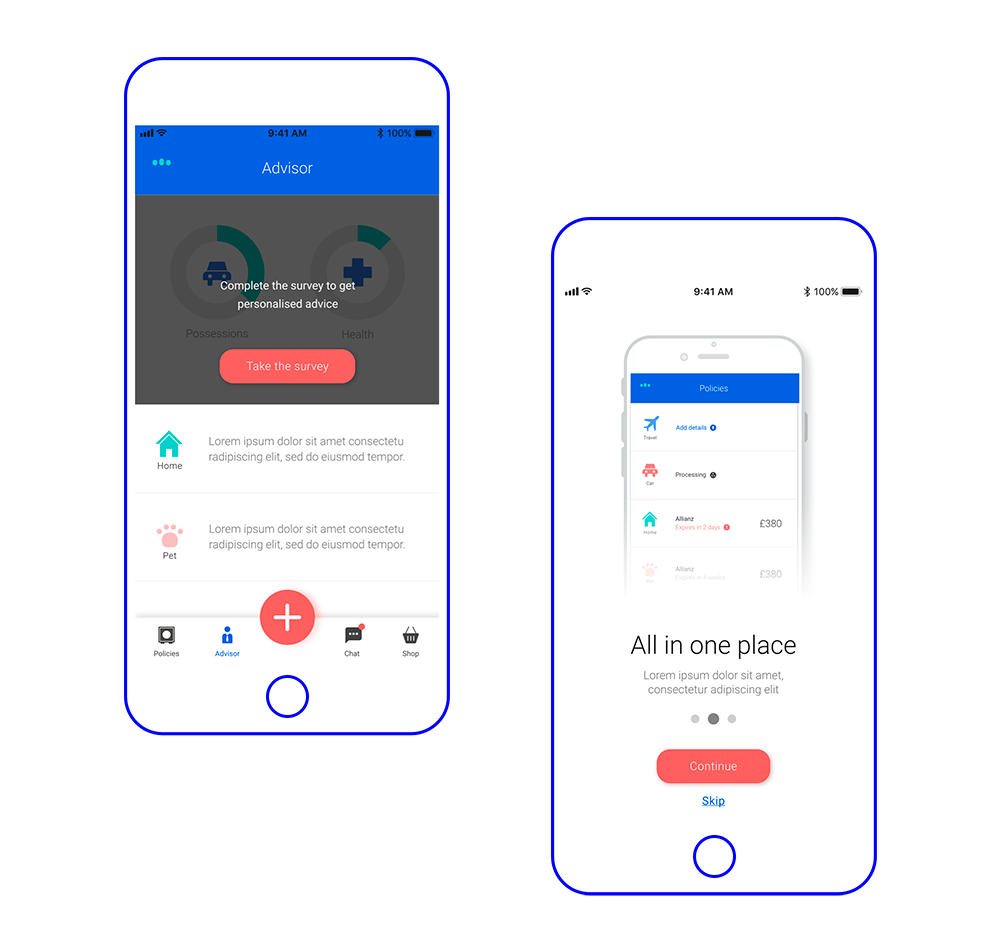 Zoe onboarded over 500 users within a month, comfortably hitting the target required to secure a second round of funding.

“We value honesty, friendship and trust above all else in business. Secret Source do too. That is why they have been our outsource technology partner for the last 6 years and we have no plans to change.”

As preferred digital partner of System Two we’ve built numerous MVPs, apps and webs for the company and continue to develop new projects with them. We have a permanent team of outsource developers working closely with System Two, which we augment from our bench when demand requires.