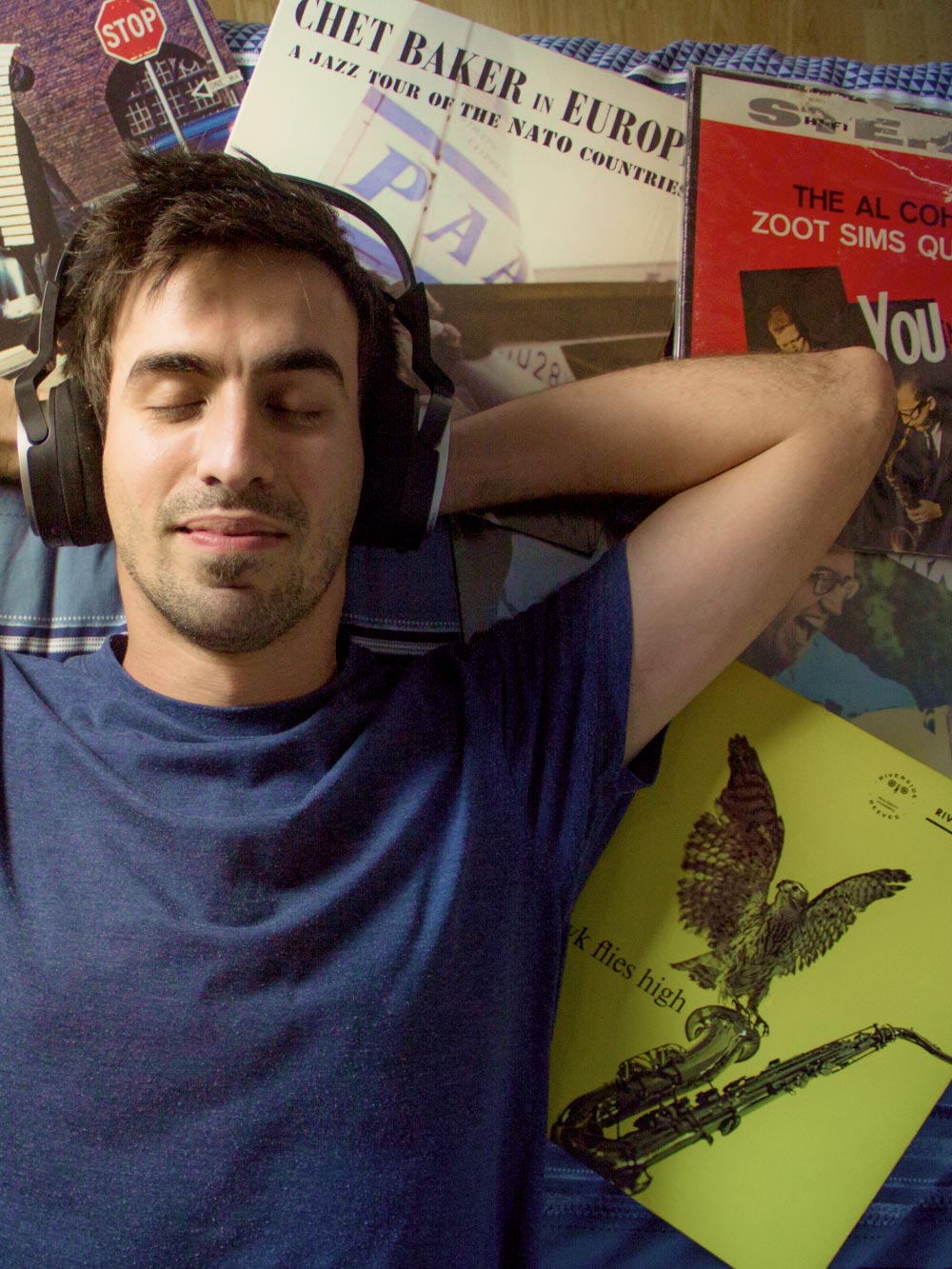 Aridane began studying music at a very young age, which allowed him to study at the Barcelona Conservatory and later in Paris Conservatory. When he started studying for his Ph.D, he learned about programming and completely fell in love with it until today. His first position as a web developer was in Barcelona, collaborating on the maintenance of the app of Barcelona’s Port School.

Aridane mainly focuses on Javascript and is actually deeping in React.

Outside of work he helps as a volunteer at an animal shelter and he likes to study, travel, climb, play music or have a beer with friends.