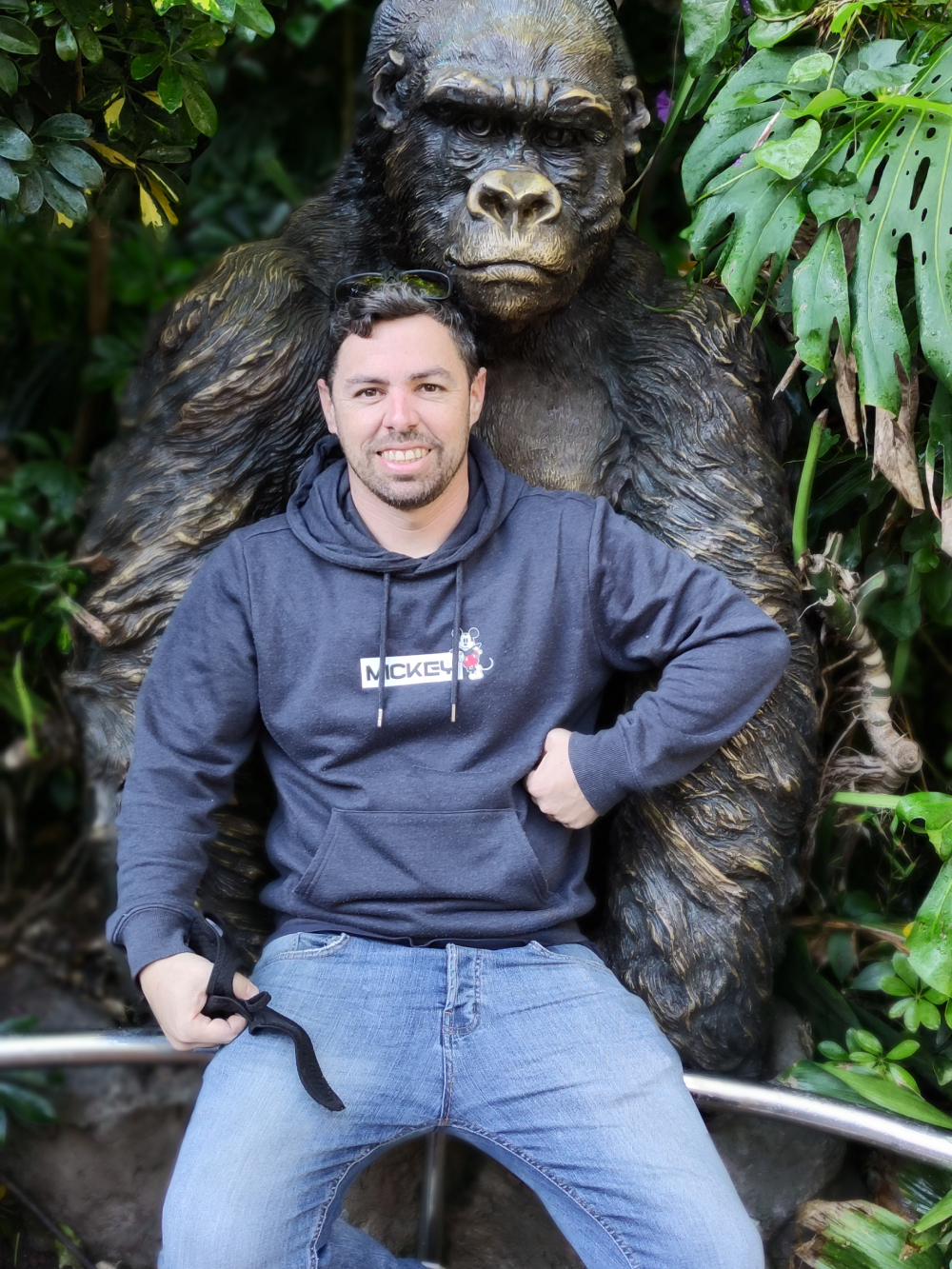 Originally from Buenos Aires, Argentina with an Italian passport, Esteban moved to the Canary Islands in 2001 with his family. In 2013 he moved to Gran Canaria and now he lives here with his wife and two small girls.

He started as a web developer for Fuerteventura’s Airport 8 years ago and has had several positions later working as a front and back developer. In his spare time, he continues to learn about web development (ReactJS, NodeJS, PHP, HTML, CSS, etc) and making his own websites.

He also enjoys playing video games, doing sports, spending time with his kids and watching Korean dramas with his wife. He also enjoys taking care of the orange, tangerine and plum trees in his farm in Teror.