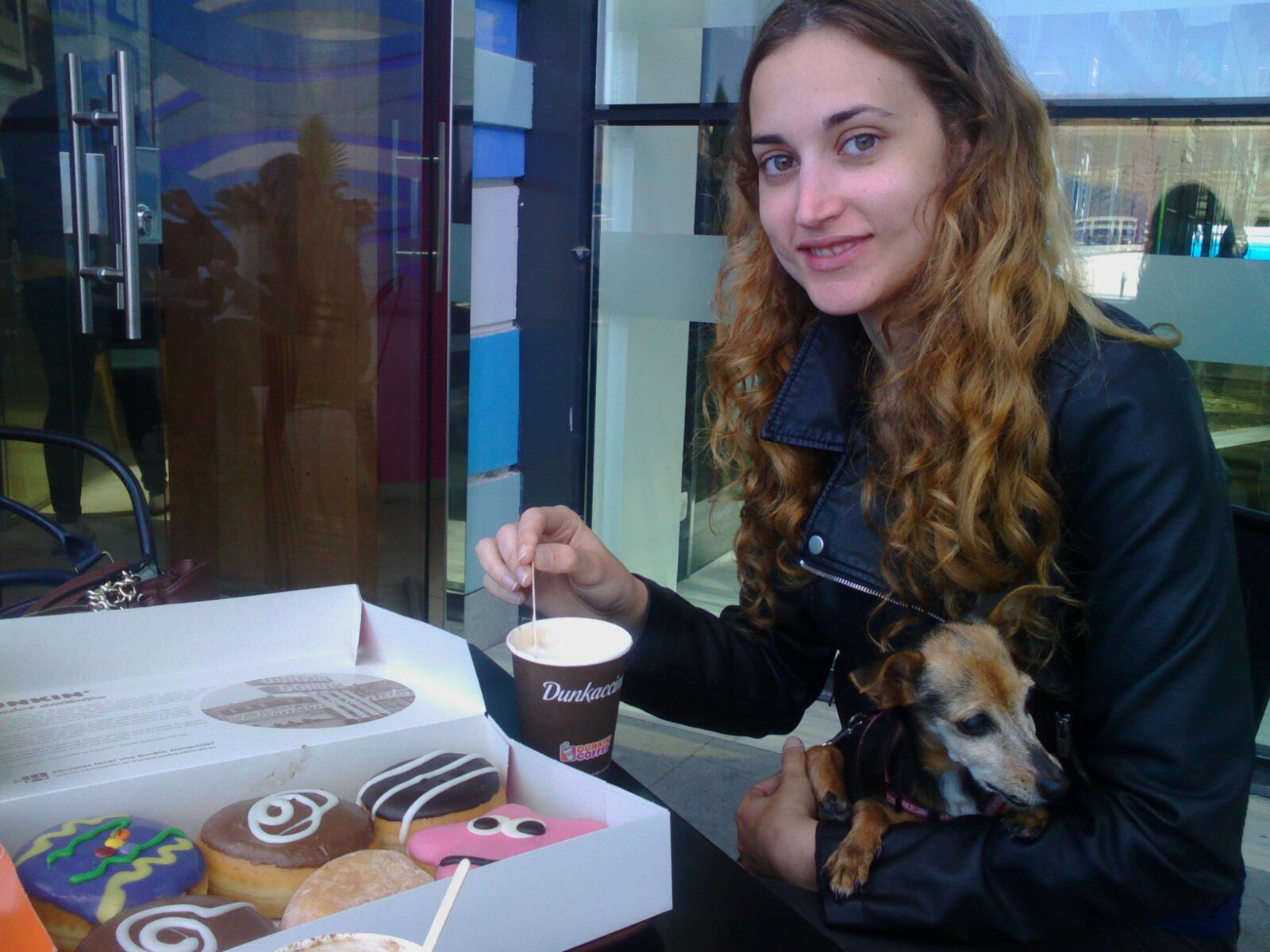 María graduated in computer science from the University of Las Palmas de Gran Canaria in 2015. Her first job was working as an Angular and Symphony developer for a hotel company in the south of the island before moving on to another hotel where she helped build their software backend using C# and .NET framework.

When María’s not working her hobbies include playing video games, studying and spending time with her family and dogs.