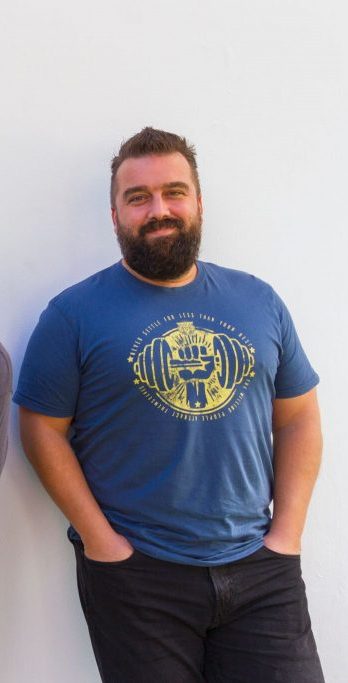 Peter is originally from Eastern Europe, but moved with his family to live everywhere else (so far Thailand, Indonesia, Singapore and Spain). He moved to Gran Canaria in 2017 and has been leading our Ruby on Rails team since 2018.